How to keep your phone safe from unwanted apps

Are you unintentionally installing lots of unwanted apps on your phone? You can take the measures listed in this blog post.

As you go on installing apps on your smartphone whether it is an Android device or an iPhone, you make your phone vulnerable to spyware, secret applications and lots of other stuff we have probably never even heard of. A big problem with installing free apps is on their own they sometimes also install add-ons that you hadn’t bargained for while agreeing to download and install the app. Although in most of the cases they have the decency to let you decide whether you want to install the add-on application or not, sometimes they do it without telling you and by the time you realize it, the app has already started doing something annoying, or worse, something harmful. 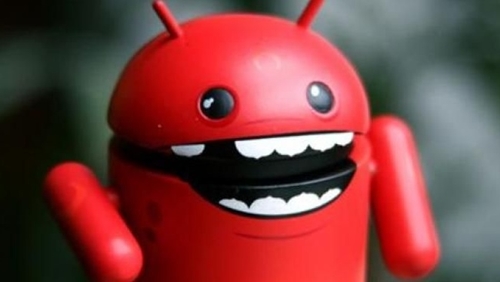 According to this The Age article the problem is not rampant with the iPhone because Apple has a very strict policy when it comes to allowing developers to sell their apps or offer them for free from the App Store. Android phones on the other hand, due to their policy of “openness”, have less stringent norms when it comes to offering apps for the Android platform.

As long as you are being shown annoying ads it is fine, but if these developers can use your device remotely through one of these apps and steel and misuse your sensitive data, this can be a problem.

You can take some measures. One of the easiest things to do is be very selective when it comes to installing apps. Don’t install apps just because they are easily available. Don’t let even your kids play around with your phone and install random apps. If they don’t stop, you can activate pin-based or pattern lock so that only you can access your phone. If this is not possible you can activate some security settings that require a password before installing a new app.

It also pays to install a good anti-virus and anti-spyware software on your mobile phone while you still have a chance and while no harm has been done. There are both free and paid versions available on Google Play. Avast! not only protects your phone from unwanted intrusions, it also provides you many added features such as taking regular backups and tracking and locking your phone in case it gets stolen.

How to Change the Language of the YouTube Kids App?