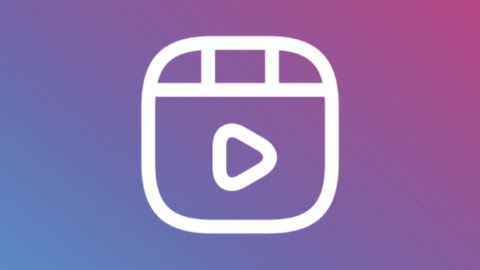 The List of Most Viewed Instagram Reels has compiled the Top 10 most viewed Instagram reels of 2022. These reels have all been watched more than 10 million times. They range from wedding reels to behind-the-scenes reels to family reels. There are even a few food reels. There are also a few hilarious reels with some funny moments. If you're looking for some inspiration for your next Instagram post, this list is the perfect place to start.

Instagram Reels is a new feature that allows users to create and share 15-second videos with music and other creative effects. Reels can be shared with followers on Instagram, and can also be featured on the Explore page, where they can be seen by anyone.

Users can access Reels by swiping left from the main feed, or by tapping the new Reels icon at the bottom of the screen. To create a reel, users can either choose from a variety of existing clips or create their own.

When creating a reel, users can add music, effects, and text. Reels can also be edited and trimmed before they are shared.

Stats on how popular Instagram Reels have become in recent years.

Who is making them and why are they so popular? It's still too early to tell who the most popular instagram reels creators will be in 2022, but we can take a guess based on who is popular right now. Some of the most popular Instagram Reels creators right now include Charli D'Amelio, Addison Rae, Simone Giertz, and Dan Bilzerian. These creators are popular because they produce fun and entertaining content that keeps viewers coming back for more. Additionally, they are all very active on social media, which helps to keep their followers engaged.

Not All Kids Are Funny By Khaby Lame | 265 Million Views

What does the popularity of this platform say about the future of social media?

Let’s be honest: when Instagram first announced their new Reels feature, many of us rolled our eyes and thought, “This is just another way for them to cash in on the popularity of TikTok.” (I was one of those people.)

But against all odds, Reels has proven to be a hit with users, boasting 300 million active users as of December 2020.

So what does the popularity of Instagram Reels say about the future of social media? For one, it shows that users are hungry for new and innovative ways to consume content. We’re no longer content with just scrolling through our feeds aimlessly; we want to be entertained.

Do you not know 1 million kitna hota hai, then you must know this.

A final thought on the role that Instagram Reels is likely to play in our lives in the years to come.

As more people continue to join Instagram, Reels is likely to become an increasingly popular way to consume and create content. While it remains to be seen how successful it will be in competing with existing platforms such as TikTok, it is clear that it has the potential to become a major player in the social media landscape.